The event started with a cocktail on the terrace of the Hotel de Paris in Monte-Carlo at sunset, where the privileged guests could mingle with TSHs Prince Albert and Princess Charlene, HSH Princess of Hanover, the beautiful top model and actress Natalia Vodianova, founder of the Naked Heart Foundation and organizer and host of the Love Ball, and her husband Antoine Arnault of LVMH, Andreas Casiraghi and Tatiana Santo Domingo and personalities Bono, Karl Lagerfeld, Novak Djokovic and his girlfriend Jelena Ristic, ex tennis professional Tatiana Golovina now consultant for French Television and Canal+ were also present, and many more!

Later the ladies in their beautiful gowns and the elegant men in their tux were invited to walk the red carpet, posed for the photographers, and accessed the Opera of Monte-Carlo through the main entrance usually reserved for the Prince’s family, a first. And what a surprise to discover a Salle Garnier transformed by the Societe de Bains de Mer (SBM) into a Ball Room for the most elegant and exclusive social event, making everybody present feel like royalty, truly a class act! The gourmet dinner menu was delicious, and the entertainment, staged by Vasily Barkhatov, Director of the Mariinsky and Bolshoi, included the performance of world-renowned classic Russian artists representing the best of ballet, music and singing.

The main objective of this glamorous event was to raise funds to improve the life of thousands of underprivileged children, through an exclusive auction by Christie’s auctioneers, based around a romantic trip to the Riviera through fifteen unique lots.  One of them was a tennis lesson with no other than Spanish Rafael Nadal during the Monte-Carlo Masters in April 2014. And it was the Serbian Novak Djokovic seating at one of the honour tables that bid for it, to end up adding him to the lot for an even higher price, a double treat. There was an Opera performance by invitation of HSH Princess of Hanover with seats in the private box; an exclusive photo session for two with famous Peruvian photographer Mario Testino, known for his celebrities’ photo shoots, one more unique than the other. Apart from the scheduled items, there were spontaneous additions like the one by Harvey Weinstein the famous American film producer who offered a trip for two in his private jet to attend the Academy Awards in Los Angeles next year plus participating in the Vanity Fair party, just out of this world! 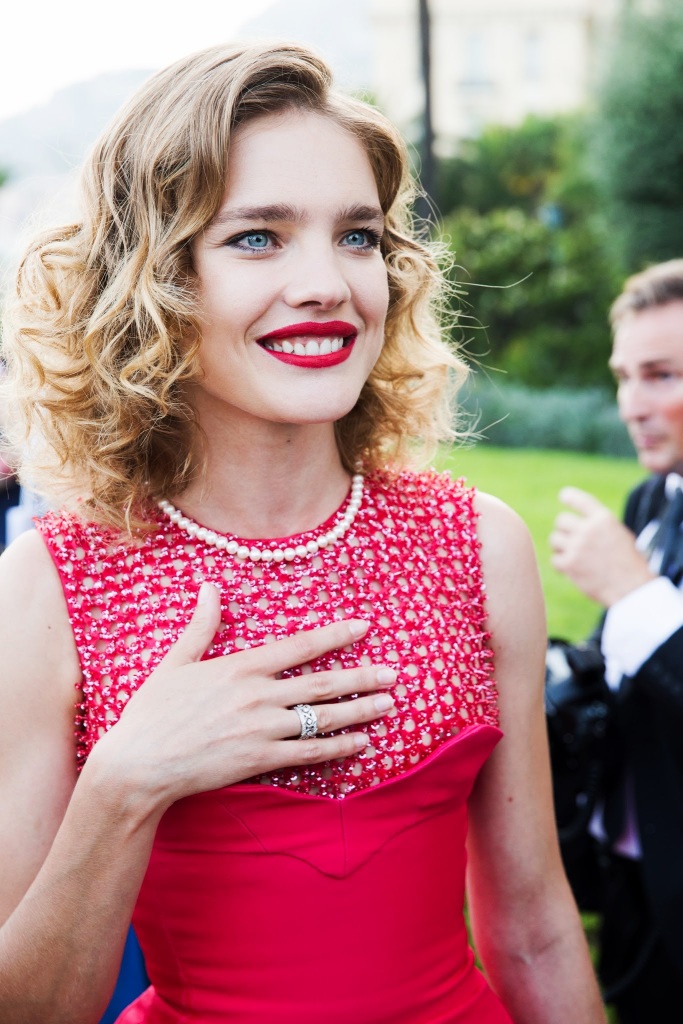 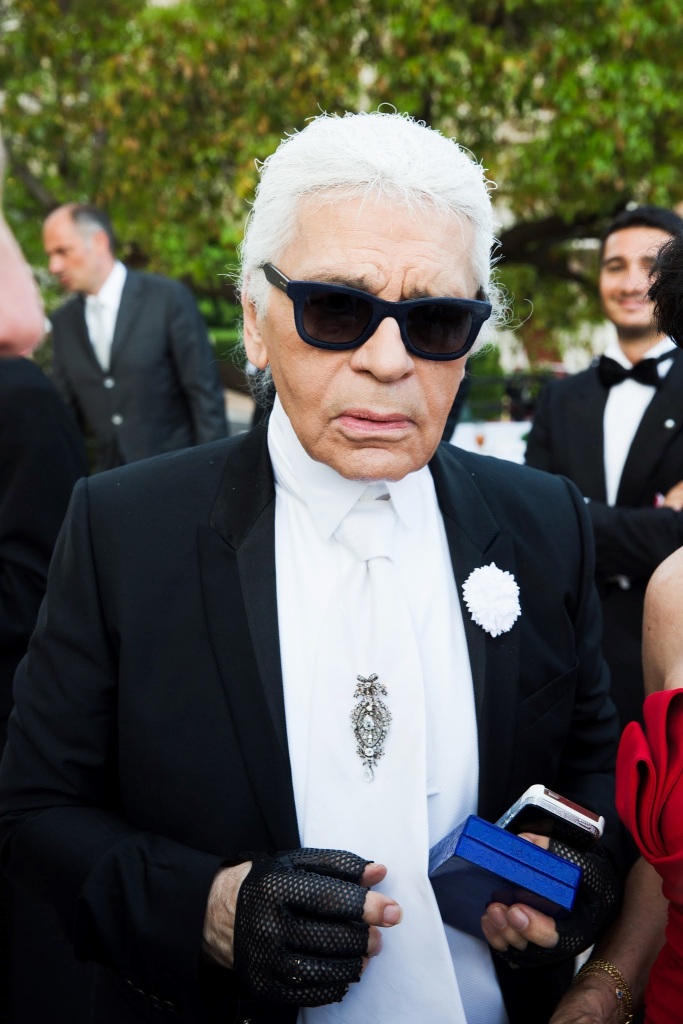 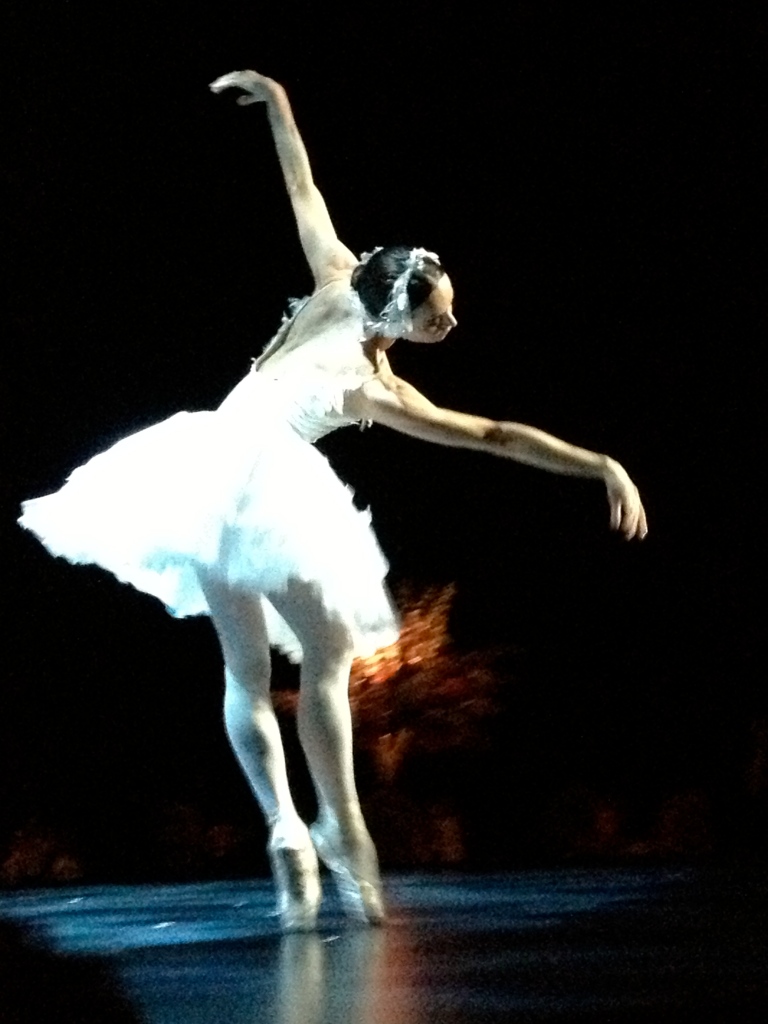 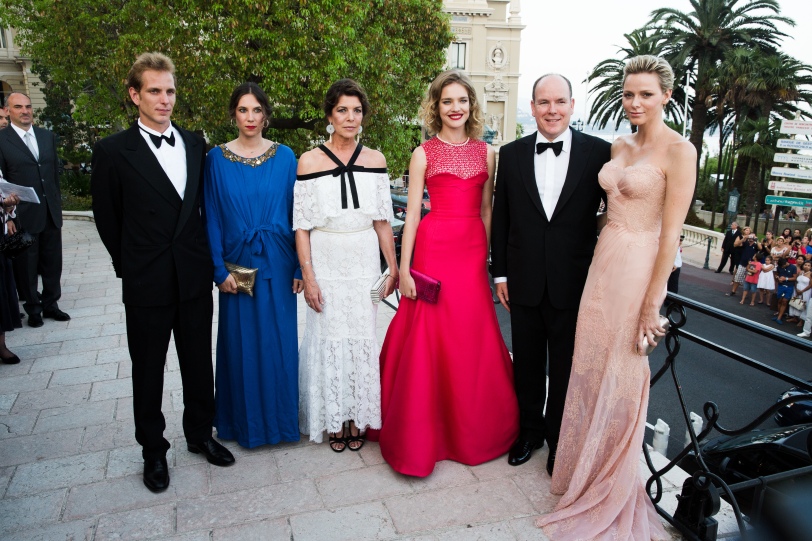 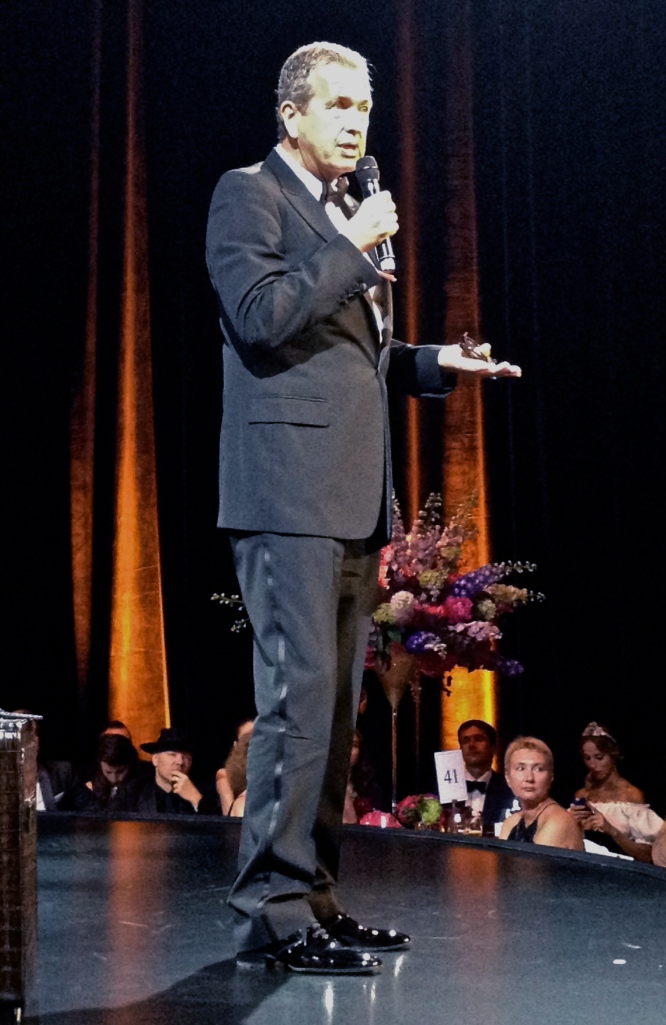