Exploring the universe of dance in five episodes

On Saturday, July 25 the imposing red curtains of the magnificent Salle Garnier were replaced by others made of breezy black-gray silk for the performance of Chore, the latest creation of Jean-Christophe Maillot for The Ballets of Monte-Carlo, inspired by the energetic and athletic Gene Kelly in contrast to the smooth and elegant dancing style of Fred Astaire. The music started and a female dancer walked along accompanied by her shadow, with the present inviting the past to dance along, signaling the start of five extraordinary independent sections, one more exciting than the next. Jean-Christophe Maillot does not cease to surprise us! 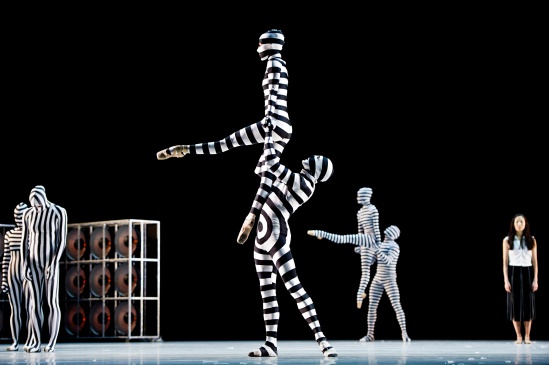 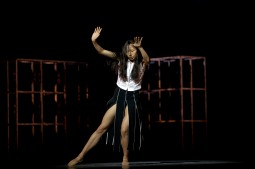 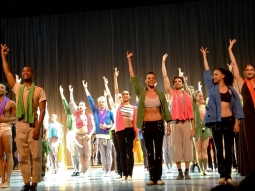 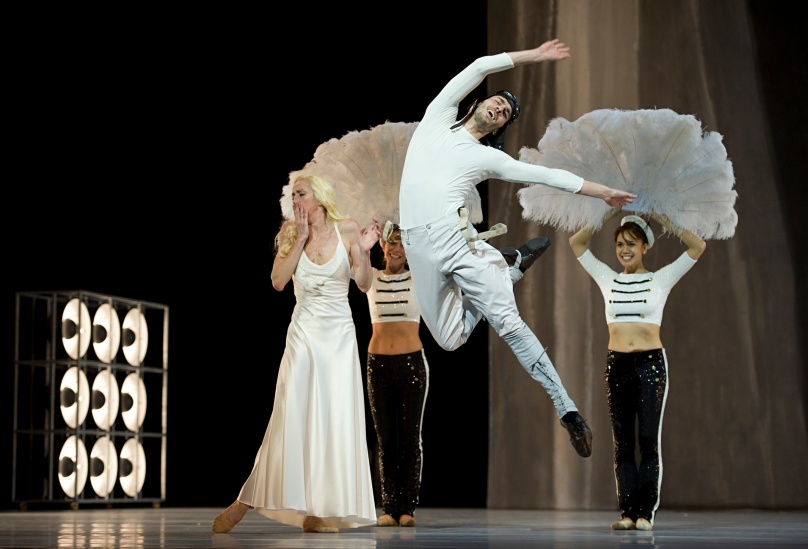 After a season that took the troupe from Shangai to LA going through London, Pekin and New York, the dancers finally returned home to present us with a rich repertoire for the delight of the Monegasque public, including: Sigh from M. Goecke, New Sleep by W. Forsythe, Petite Mort by J. Kylian, and Chore by Maillot. But in my opinion it is Chore that stands out over the others. Created in 2013 at the Grimaldi Forum, it was adapted to the most intimate regal setting of the Salle Garnier, the birthplace of dance in Monaco, a truly memorable and fantastic show.

French writer Jean Rouaud, who received the Goncourt Prize for his first book Les Champs d’Honneur, provided the text of this superb piece, and Maillot, the Director and Choreographer of the Ballet of Monte-Carlo, conceived a production out of the norm that explores the world of the American musical comedies with a lavish decor and fancy costumes. American composer, record producer and actor Danny Elfman, who collaborates regularly with Tim Burton, provided for the first time the musical piece entitled Schizophrenic Serenade for one of the episodes.

I inite you to watch a trailer of  Chore:

Jean-Christophe Maillot is a brilliant choreographer and we are privileged that he has chosen the Principality as his experimentation ground, to marvel us with his creations, always pushing the limits of art, exploring our universe and beyond.