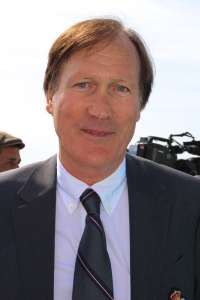 This past Wednesday, March 17, 2016, during a press lunch in Paris, tournament director extraordinaire Zeljko Franulovic revealed the list of 45 players automatically admitted to the Main Draw and presented the highlights of the Monte-Carlo Rolex Masters to run from April 9-17, 2016.

Additional 7 players will be added to the official draw from the qualifiers and the 4 wild cards, making a total of 56 fierce competitors, who will fight on the clay courts as gladiators did in the arena, putting a spectacular show.

A powerful line up of tennis pros that includes 9 out of 10 of the best world tennis players in the singles ATP ranking: World No.1 Serbian Novak Djokovic and recent winner of the Australian Open; Scottish Andy Murray (No.2), who won the 2015 Davis Cup for Great Britain; Swiss pros Roger Federer (No.3), the 17 Grand Slam champion and Stan Wawrinka (No.4), winner of the 2014 Monte-Carlo Rolex Masters, and who was a revelation in 2015 by winning the French Open; Spaniard Rafa Nadal (No.5), nine-time winner at Roland Garros and eight-time winner of the Monte-Carlo Rolex Masters; CzechTomas Berdych (No.7), Spaniard David Ferrer (No.8); plus most of the French players will be there including Jo-Wilfried Tsonga (No.9) Richard Gasquet (No.10), Gaël Monfils (no.16) and Gilles Simon (No.19). 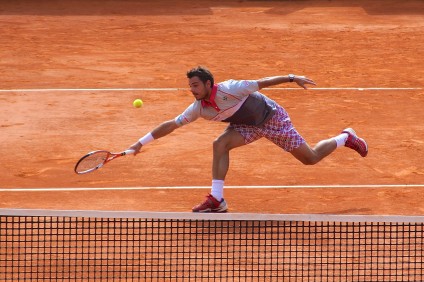 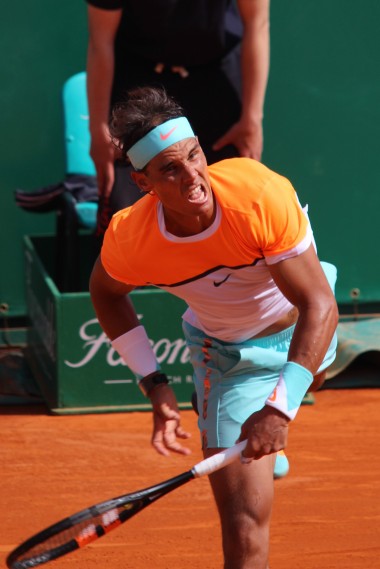 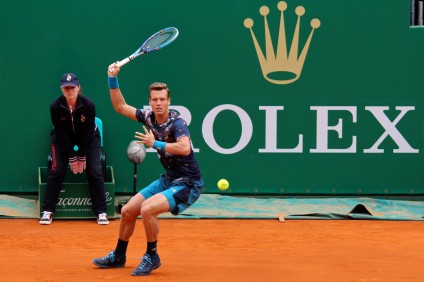 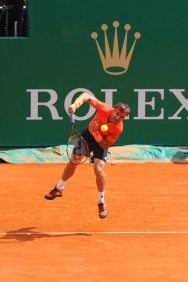 Hundreds of workers have taken over the Monte-Carlo Country Club to prepare for the tournament in Monte-Carlo, perfectly organized by SMETT (Monegasque Association for the Tennis Tournament Development), is the first major clay competition of the European season of the ATP World Tour Masters 1000, and this year it will mark its 110th edition on the courts of the legendary Monte-Carlo Country Club.

The official kickoff will take place in an emblematic and centenary-old establishment in the Principality, the Oceanographic Museum, with the draw on Saturday, April 9 at 12:00 noon, in the presence of the defending champion, Novak Djokovic (N°1).In 2015, the Serbian won his second victory here in the Principality by beating Tomas Berdych in three sets (7/5, 4/6, 6/3), after an exceptional final that lasted almost three hours between these two Monaco residents.

This year’s edition promises to be very festive, off the courts as well, with an opening evening, the “Launch Party”, on Saturday April 9, at Zelo’s lounge restaurant, in the presence of the players, not forgetting the traditional Players’ evening and the Grand Night of Tennis on Friday April 15 at the Sporting.

The Monte-Carlo tournament increases in popularity every year with an enthusiastic public, making it a sold-out event for the last five years. A success acknowledged by the “ATP Award of Excellence 2015”, attributed to the Monegasque organisers by the highest governing body of world tennis for the “Best Fan Experience” in Europe, a deserved recognition for this unique and historic tournament.

“I’m a very positive thinker and I believe that is what helps me the most in difficult moments.” Roger Federer