La crème-de-la-crème of Lugano, the vibrant city on the lake’s sunny north shore, attended the 4th edition of the  glamorous Spring Ball on Friday, June 10, 2016, at the exclusive Villa Principe Leopoldo. This anticipated social event was organized by Sandrine Garbagnatti-Knoell based in Monte-Carlo in partnership with Villa Principe Leopoldo and Excellence magazine, with the support of an International Action Committee made up of Lady Monika del Campo Bacardi, Marchesa Roberta Gilardi Sestito, Irina Goudkova, Inna Maier, Corinne Chisari and Jessica Bunford. The cover of the program was designed by Monegasque artist and stylist Elizabeth Wessel. 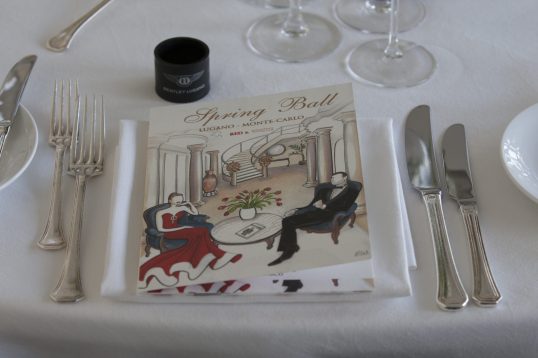 The Spring Ball cover was designed by Elizabeth Wessel @FSE 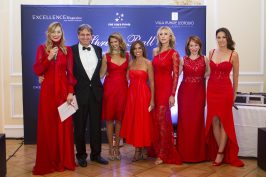 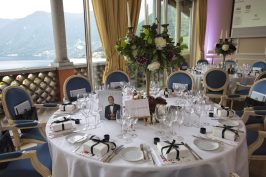 Because the organisers firmly believe that glamour goes hand in hand with social responsibility, during the Ball more than € 33,000 were raised for the benefit of the Prince Albert II of Monaco Foundation in Switzerland through an auction held by Sotheby’s as well as a raffle with very attractive items by generous donors. The organisers give their heartful thanks to their sponsors: Lauro & Partners, the Yacht Club of Monaco. Diamond Investments, Kilian, Biscozzo Immobilare Sagl, Kessel Auto and Duca di Salaparuta. 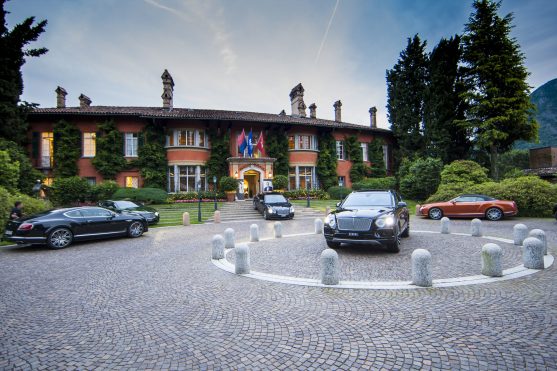 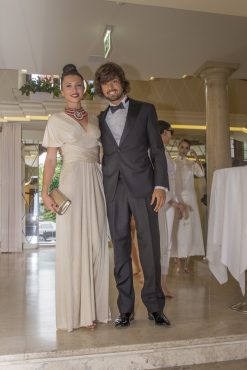 During the welcome cocktail by the lake the guests enjoyed an exquisite fashion show by Angela Bellomo, designer from Milan. A gourmet dinner paired up with good wines followed in the interior of the villa. Among the star-studded guest list with women beautifully dressed mostly in red and a few in white and men in elegant tuxedos, were Gianni Rivera, legend of world football and winner of the Ballon d’Or 1969; Dr. Gianandrea Rimoldi, Consul of Monaco in Lugano; Dr. Francois Rumpf, Consul of Monaco in Geneva and President of the Swiss branch of the Foundation; Ronnie Kessel, winner of the 19th Historic Rally of Monte-Carlo and Nicola Schulz dei Conti Bizzozzero-Crivelli to mention a few. The MC was no other than dazzling Italian television presenter Elenoire Casalegno, with a spectacular show by young Italian tenor Davide Carbone who was the revelation of the TV program The Voice of Italy, and DJ Fabio de Vivo from Radio m2o providing the musical ambiance to the delight of the participating guests. 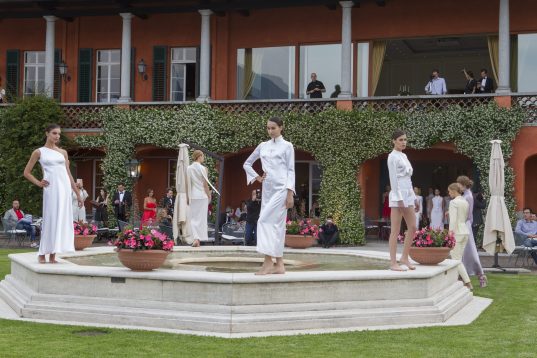 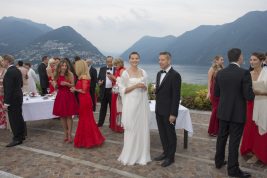 Cocktail on the terrace of Villa Principe Leopoldo, Lugano @FSE 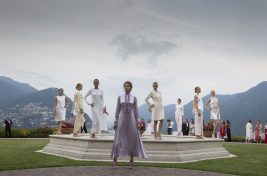 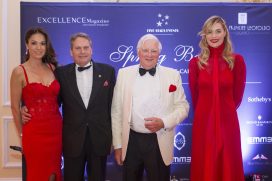 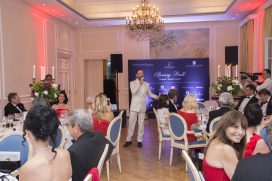 Please mark your calendars for the 11th edition of the Christmas Ball in Monte-Carlo on Saturday, December 3, 2016, that this year will benefit the Princess Charlene of Monaco Foundation.

“I have found that among its other benefits, giving liberates the soul of the giver.” Maya Angelou