The Danza Contemporanea de Cuba (DCC), under the direction of Miguel Iglesias, put a passionate show that ignited the magnificent Salle Garnier in Monte-Carlo. The company presented three fantastic works, with its singular dance style combining the basis of the island’s folklore with contemporary techniques, a blend of African-Caribbean rhythms, jazzy American modernism with influence from classical European ballet. Gorgeous dancers with spectacular bodies performed with sensual intensity in perfectly synchronised movements, evoking the sensual heart of the Cuban spirit through highly physical contemporary dance.

El Cristal, choreographed by Cuban born Julio Cesar Iglesias, son of the company’s director Miguel Iglesias, is a creation of technical and interpretative brilliance. In talking to Julio backstage after the performance, he said that he used the metaphor of “the crystal” that allows you to see beyond but it is also a barrier that prevents you from reaching what you see. But this impediment instead of causing frustration motivates you further, encouraging you to find ways to attain what you want. Julio enjoys participating in his own choreographies as being on scene he realizes what works or doesn’t, and finds it easier to communicate with the dancers so communicates better dancing with them to transmit his feelings and emotions pulsating with them. 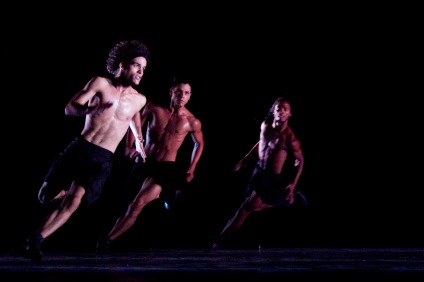 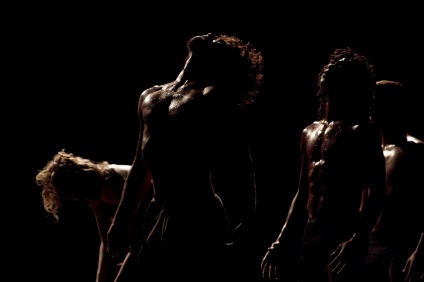 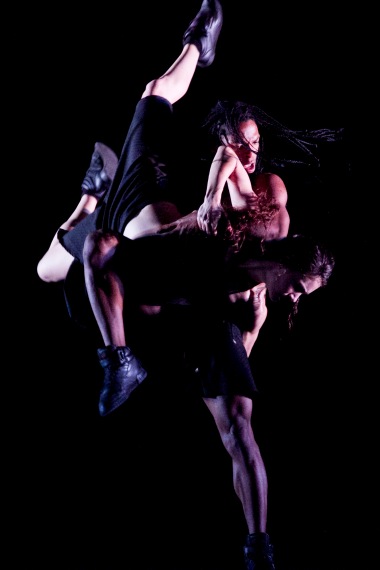 Reversible choreographed by Belgian-Colombian choreographer Annabelle Lopez Ochoa, based in Amsterdam, explores deeply into the boulevard of gender matters, sudden changes in relationships, the games, rivalry and pleasure of being rivals and protesters. This exhilarating piece is performed by seventeen company dancers to a multifarious soundtrack. Lopez Ochoa has created works for over forty dance companies across he world, including the English National Ballet and New York City Ballet, and is in high demand on the international scene. 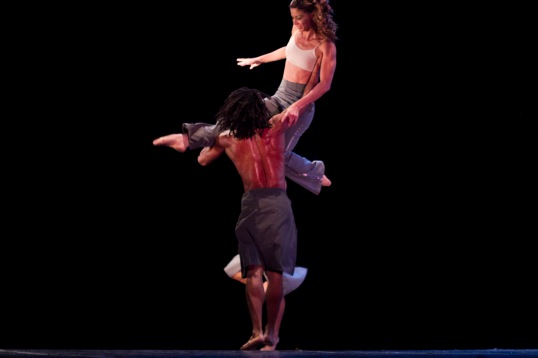 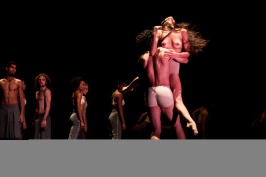 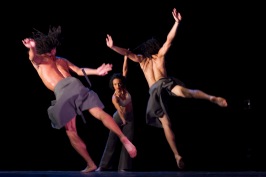 Mambo 3XXI choreographed by Cuban born George Cespedes, is based on the relationship with his culture with an exuberant reinterpretation, away from the stereotypical dance competition and clichés about this dance, emphasizing that in Cuba art is everywhere. 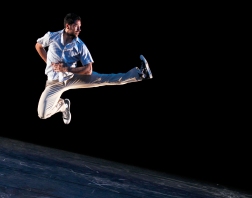 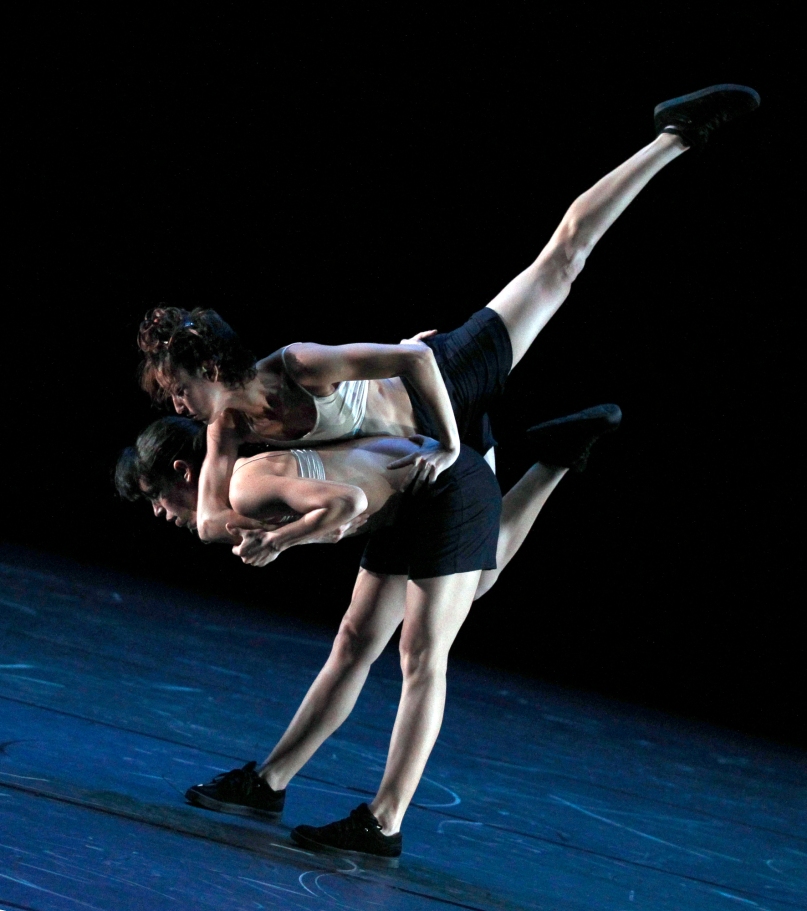 Mambo 3XXI is about people, how they live and what is happening in their daily lives, affirming that Cuban dance is young, ethnically diverse and creatively dynamic, giving a different Cubans to the world. In Cuba music and dance are part of their everyday life and creativity is everywhere. Cespedes makes the link between economic hardship and creativity, in a rhythmic, athletic and joyful display of movement.

Founded in 1959 by Ramiro Guerra, for over five decades Cuba’s leading contemporary dance company has a profound influence on Cuban dance and dancers, enjoys international recognition performing on the most prestigious world stages, receiving both critics and audience acclaim. It has evolved into an exotic hybrid of contemporary, classical and Caribbean styles, boasting a dynamic and active repertoire, revealing its unique universality, interpretative ability and adaptation capacity. The company’s irresistible productions are so intense that you feel they grab hold of you and send you spinning!

I had the chance to meet the enthusiastic company’s Director Miguel Iglesias (b.1948 Cuba) backstage. Iglesias was a former dancer with DCC starting back in 1975, and said he now dances through his dancers. “My information is very varied and I use everything to express myself through my ballets.” He added that “without government support or private sponsorship we have to work harder and then you enjoy the results much more. You work better in need. We will die trying to do it better!”

CDD has a distinctive style attached to being Cuban, inherent to their particular way of life. But it is also about taking distance from reality to find the most pure expression, and find the real truth. “Cubanian” today is about freedom and a compromise to establish your personal views within the global context and philosophy of life. But Iglesias goes further and recognizes that “young people have other forms of expression that go beyond local traditions, as they are more than Cuban to become citizens of the world, without the need to show folkloric scenes to reaffirm the Cuban character.”

“What we want from modern dance is courage and audacity.” Twyla Tharp