The association Fight Aids Monaco, presided by Princess Stephanie of Monaco, presents their summer program to create awareness about HIV and raise funds to pursue their relentless work in their battle to eradicate AIDS.

On Wednesday, June 28, 2017 from 10:00 to 18:00, Test in the City will take up quarters on the Carrefour Gallery Square in Fontvielle, Monaco, a chance to take the VIH test with the Rapid HIV Testing (TROD or Test Depistage rapide a Orientation Diagnostique in French) that provides immediate results. It is an anonymous screening test, free of charge and fast, with results within 10 minutes, that enables to detect anti-HIV-1 and anti-HIV-2 antibodies by a simple prick in the finger, easily carried out by non-medical people who are nevertheless trained in this procedure. Although HIV testing capacity has increased over time, enabling more people to learn their HIV status, the majority of people with HIV are still unaware they are infected. 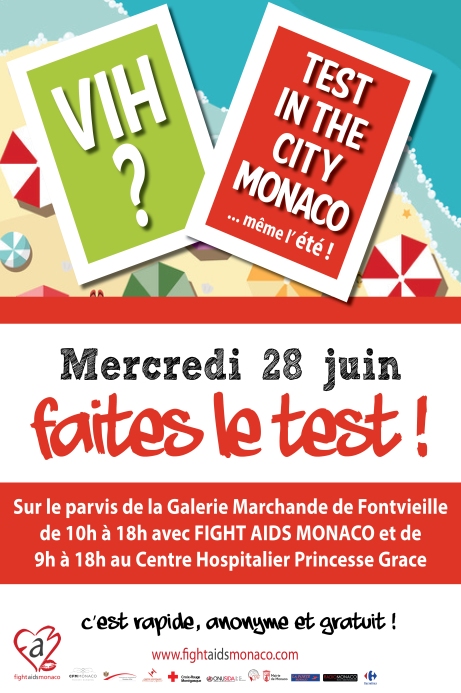 Pauline Ducruet during Test in the City @FAM

Camille Gottlieb during previous Test in the City @FAM

The Fight Aids team during Test in the City 2016 @FAM

The important value added objective of this screening is to keep people informed about the latest scientific advances, learn how to protect oneself and others, and most importantly put an end to the stigma of discrimination.

On Saturday, July 18, 2017 at 20:00, the Sporting Monte-Carlo will travel back in time with the “Stars 80” dinner-show, with a dress code of that glorious era. This spectacle has been on tour around France for more than a decade with more than three million enthusiastic fans singing and dancing to the rhythm of those unforgettable hits that marked that époque, wearing colorful wigs, fancy glasses and sequins. Join in the fun for a great cause! 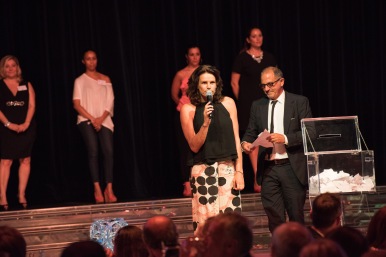 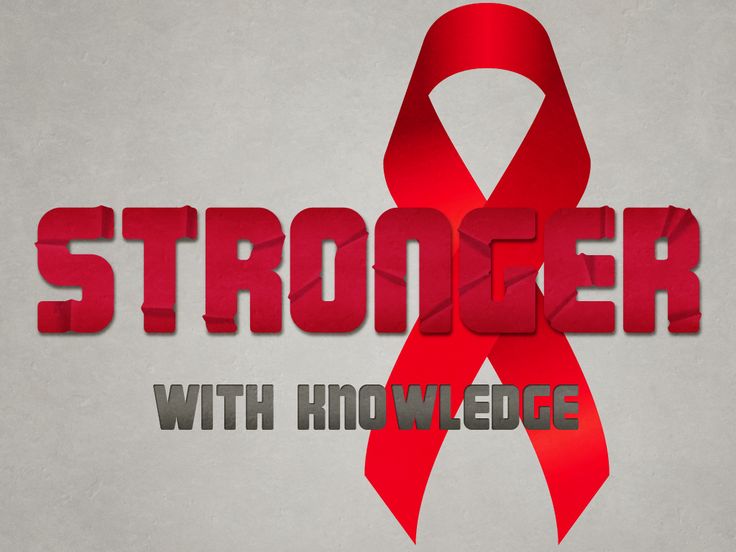