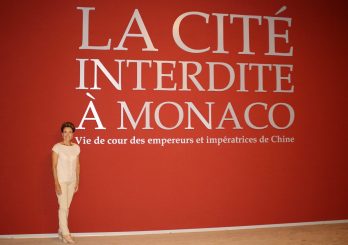 The Forbidden City, located in the center of Beijing, was the Chinese Imperial palace during almost three centuries, from the Ming Dynasty to the end of the Qing Dynasty, circa 1420 to 1912. Built between 1406 and 1420, it was the home of emperors and their households as well as the ceremonial and political center of Chinese Government for almost 500 years, and is now the Palace Museum, one of the most visited art museums in the world with more than 10 million entries per year. 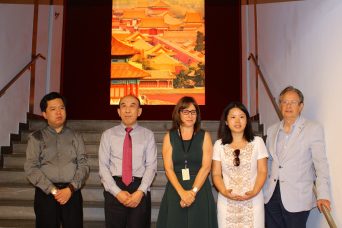 Every summer the Grimaldi Forum Monaco (GFM) puts together a grand exhibition consecrated to a major artistic movement, a public or private collection. Back in 2001 it was the China of the first emperor. This time around the GFM hosts the last Chinese imperial dynasty, the Qing (1644-1911), that covered an area of roughly 4.3 million square miles towards the end of the period, down from an even greater height in the 1790s, and still 606,000 square miles larger than the territory of the People’s Republic of China today. (In the photo insert: WANG Yuegong, Ji Tianbin, Sylvie Biancheri, translator, Jean Paul Desroches at the press conference on July 13, 2017@CelinaLafuentedeLavotha) 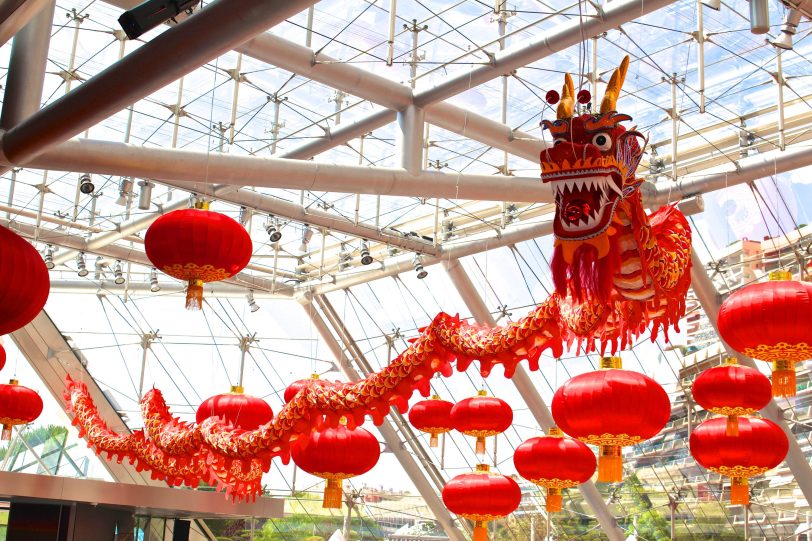 This exhibition includes more than 200 exceptional pieces, among them portraits, costumes, furniture, precious objects, scientific instruments, coming from the ancient palace of Chinese sovereigns, as well as loans from grand European and American collections. It has been co-curated by Jean-Paul DESROCHES, French archaeologist, Mongolist and Sinologist and Honorary Patrimony General Conservation, and WANG Yuegong, Director of the department of Palace Arts at the Imperial Museum in China, plus a team of over 200 people, working together during two years and a half.

The Forbidden City in Monaco: Imperial Court Life in China exposition will be open to the public from Friday, July 14 through September 10, 2017, 10:00 to 20:00 everyday, except Thursdays till 22:00, at the Grimaldi Forum in Monaco. It is an invitation to discover the empire, immense, multicultural and at the height of its glory, during the reign of the last imperial dynasty. At its heart was the emblematic palace of its rulers, the hub of political, military and religious power and home to the complex, multifaceted court life reflected in the exhibition’s scenography: the conquering of an empire, veneration of the ancestors and of Heaven and the son of Heaven, governing by the sword and by the brush. 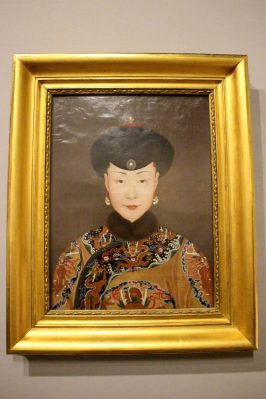 Portrait of a Concubine, oil on canvas circa 1750-1760, Dole Beaux Arts Museum @CelinaLafuentedeLavotha 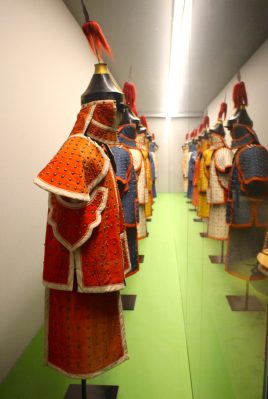 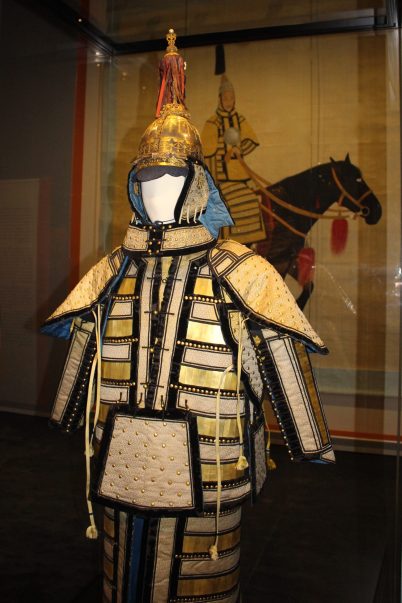 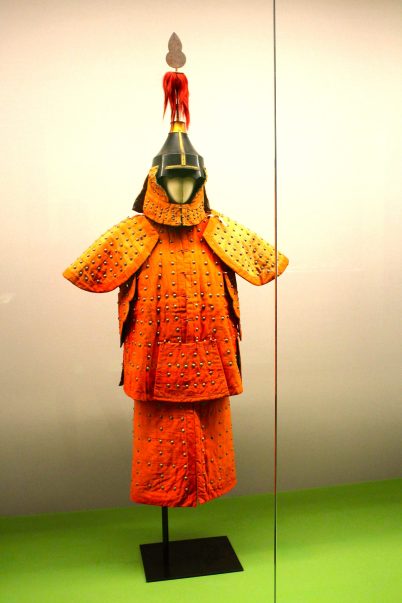 The power of the brush and knowledge 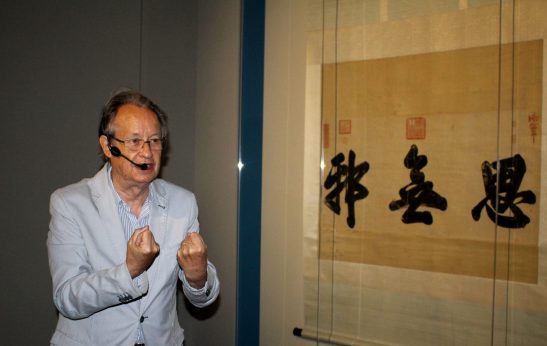 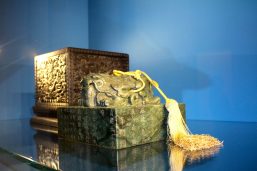 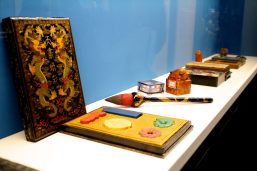 The power of the brush @CelinaLafuentedeLavotha 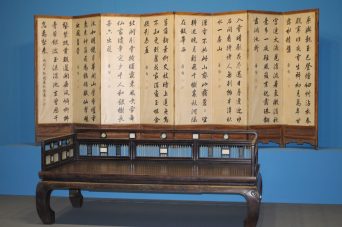 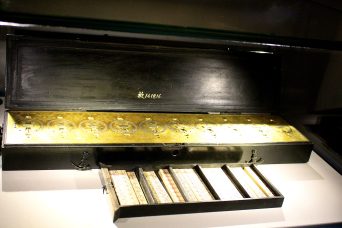 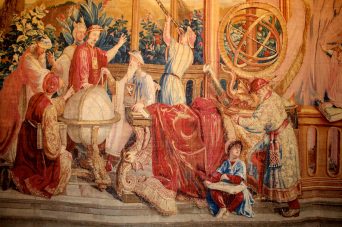 Detail of The Astronomers, third section of the tapestry The Story of the Emperor of China, Beauvais Tapestry 1722-1734 @CelinaLafuentedeLavotha 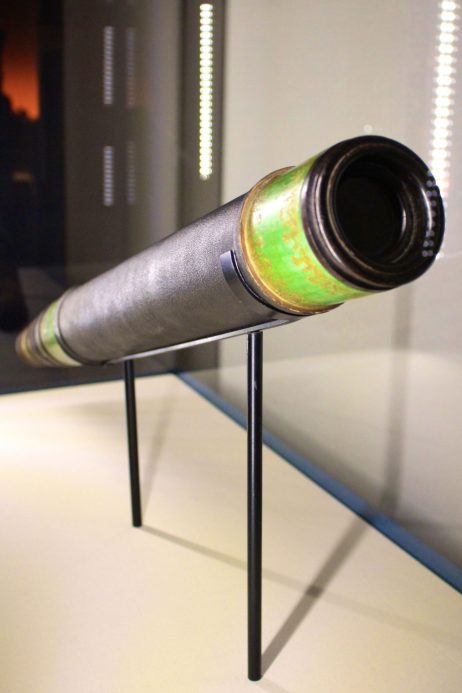 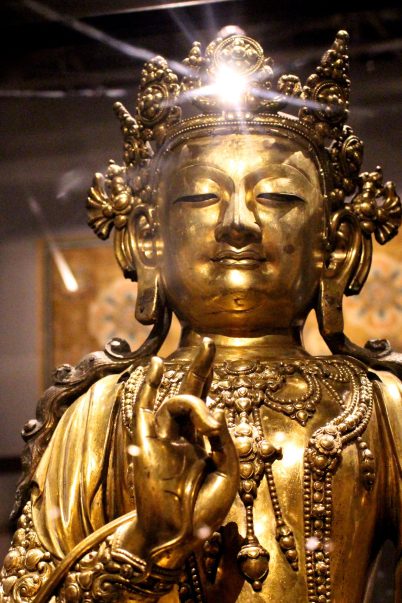 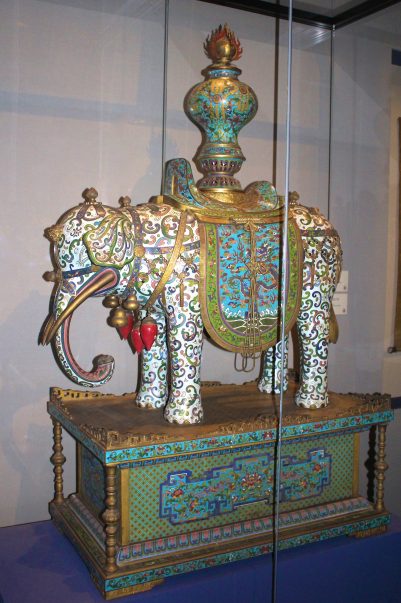 Elephant in the Buddhist Temple @CelilnaLafuentedeLavotha 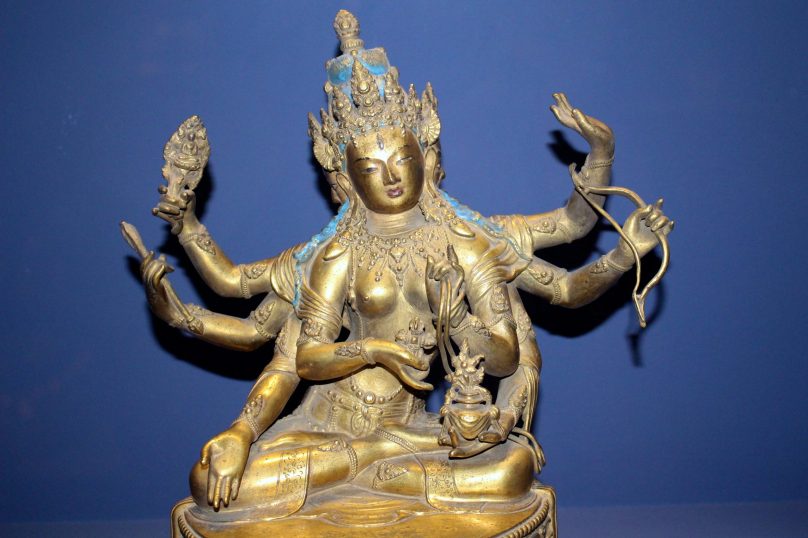 A play in four acts

The itinerary for the exhibition comprises four sequential areas:

1) The Manchu – The Manchu are an ethnic minority in China and the people from whom Manchuria derives its name. 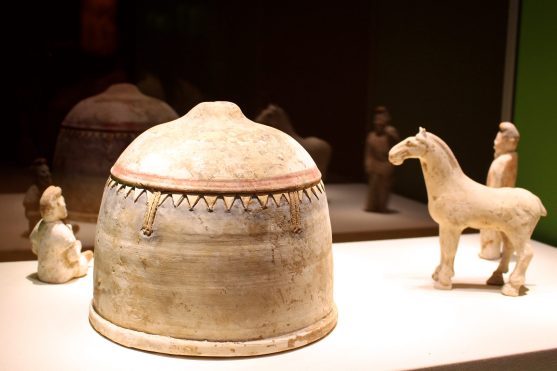 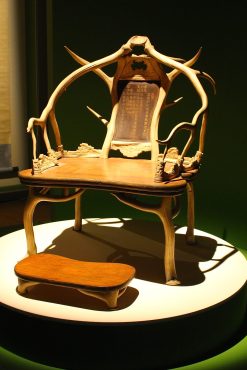 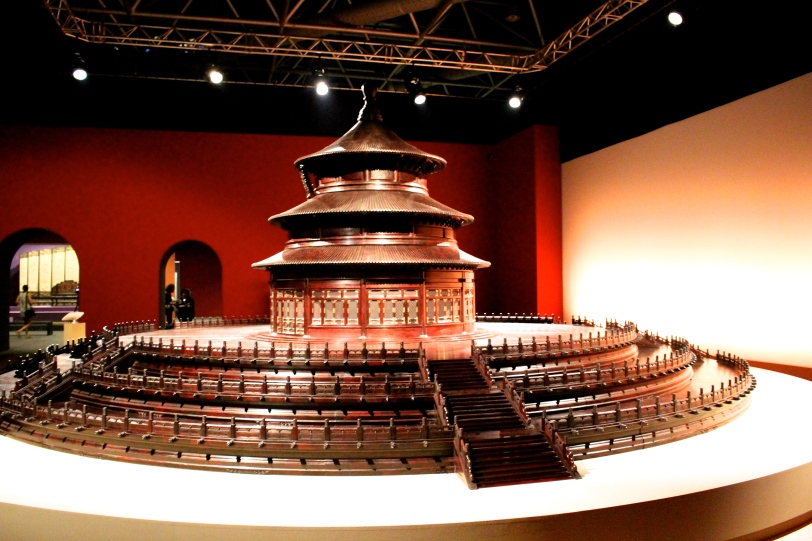 The personality of Qing emperors is the centerpiece of this project, particularly sovereign Kangxi (1662-1722), Yongzheng (1723-1735) and Qianlong (1736-1795). Representative of Sky and Earth, the emperor, says “Son of the Sky” is a being that is at the same time military and religious chief, and the Empire’s literary elites leader. (In the photo insert: Honoring the Sky in the Forbidden City in Monaco exhibition 2017 @ Celina Lafuente de Lavotha)

This section includes de Throne, the salon of Emperors and Empress, a room for the arts of the brush and imperial collections, and even a room dedicated to the Emperor’s private life, three rooms consecrated to the emperor as military chief, and even a temple. 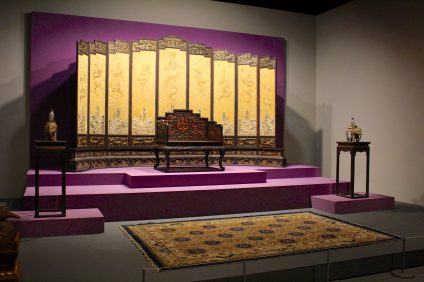 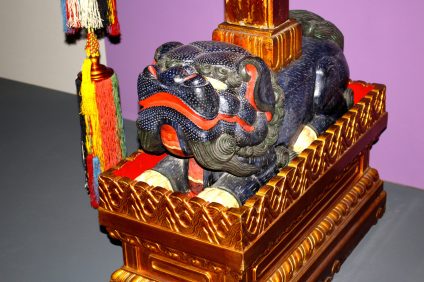 Artwork in the Throne Salon @CelinaLafuentedeLavotha 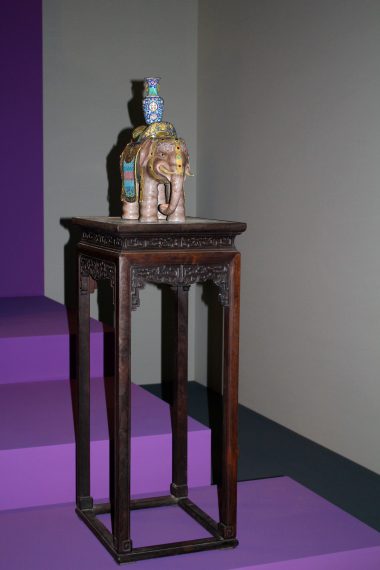 4) The garden – After leaving the rooms of the Palace the visitor will enter the garden illustrating the admiration that the Qing dynasty had for nature.

“Our greatest glory is not in never falling, but in rising every time we fall.” Confucius