Contest winners to be unveiled at prize ceremony in Monaco

The prize ceremony for the 2nd edition of the French writing contest Aux Coeurs des Mots, “Femmes en Lumière” (Women in the spotlight) will take place on Friday, October 20, 2017 at 16:30 at the Lycée Hôtelier et Technique in Monte-Carlo, Monaco, in the presence and Under the High Patronage of H.S.H. Prince Albert II, and Under the High Patronage of Michelle Jean, General Secretary of the Organisation Internationale de la Francophonie. An international cast of prestigious jury members, Government authorities, diplomatic and consular corps, as well as partners of Aux Cœurs des Mots, and distinguished personalities from the economic, sportive and cultural sectors, will attend the event.

Bank-Ki-Moon, the 8th General Secretary of the United Nations from 2007 to 2016, declared: “The respect for human rights and gender equality are not unattainable. However, women and girls around the world must still face inequality and discrimination.” Having in mind this important objective and after an original idea launched by Hilde Haneuse Heye, Founder of Femmes Leaders Mondiales Monaco Association, the first writing contest Aux Coeurs des Mots, les enfants du monde racontent (children of the world tell their story), was created in 2012 with the participation of 24 countries in 4 continents. The narratives were compiled in a book, and the winner story was made into a short film premiered in the Principality on the occasion of Women’s Day on March 2017. 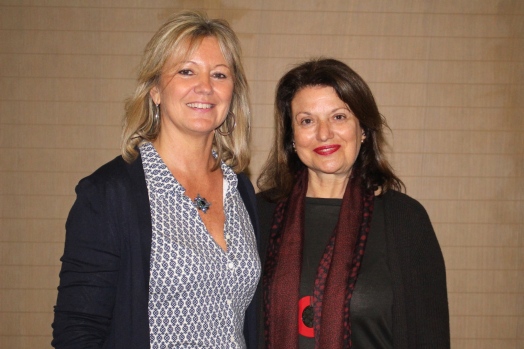 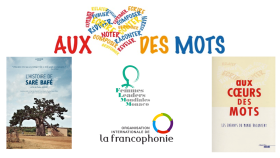 Projection of the winning story on Women’s Day March 2017 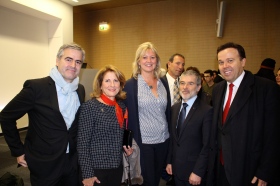 Students from 26 countries in 4 continents

Thanks to the success of the first contest the organizers decided to launch the 2nd edition Aux Coeurs des Mots, Femmes en Lumière (Spotlight on Women) in 2016, where students from 26 countries in 4 continents, wrote portraits about women who made a notable impact in society by succeeding in meeting difficult challenges, thus putting on the spotlight women who often work discreetly in the shadows. The participating multilingual youngsters from different nationalities and diverse backgrounds but with the French language in common, are able to exchange and confront their visions over and above cultural differences, so the contest Aux Coeurs des Mots becomes a communication link without frontiers, where young people contribute to the dialogue between cultures, bringing awareness on gender equality, one of the objectives of the universal declaration of human rights of the United Nations Organization.

The leitmotiv of this francophone contest is to integrate youth in the important discussion of girls-boys rights to end discrimination, changing mentalities through education and not by vindication, by addressing all girls and boys of the world together, within their classes, with their French teacher to take an active stand for this noble cause, making the contest a valuable means of expression. 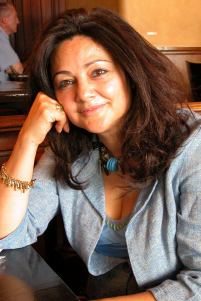 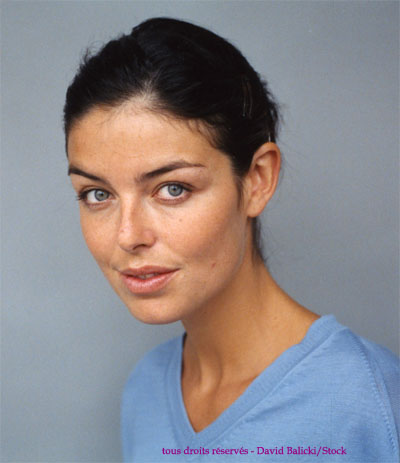 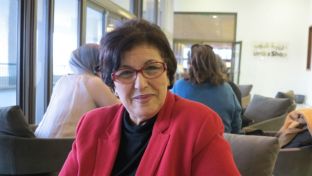 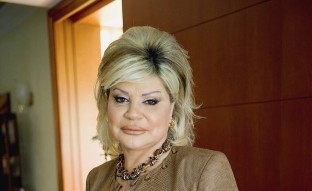 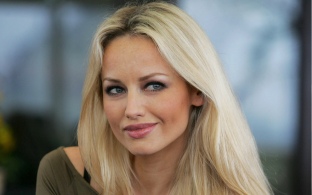 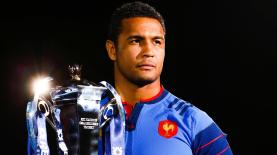 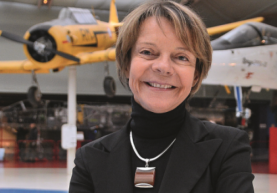 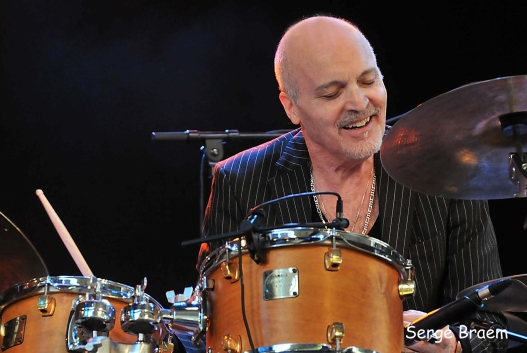 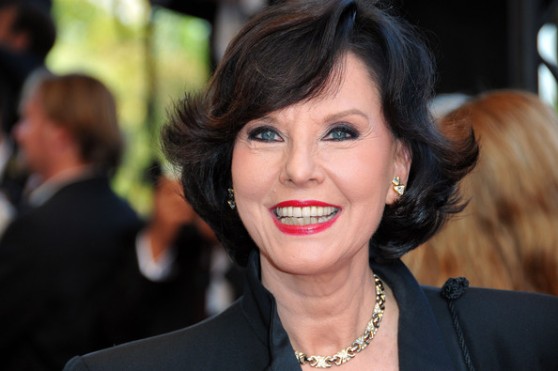 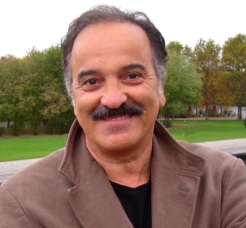