A first for a Monegasque boat, the IMOCA 60’ MALIZIA II – Yacht Club of Monaco, to compete in the very challenging 13th edition of the biennial double handed race Transat Jacques Vabre, with a winning duo on board: German skipper Boris Herrmann and French navigator Thomas Ruyant, who know each other very well, and under the supervision of Pierre Casiraghi whose busy schedule did not allow him to participate this time around. (Photo insert: Malizia flying the YCM flag @carloborlenghi) 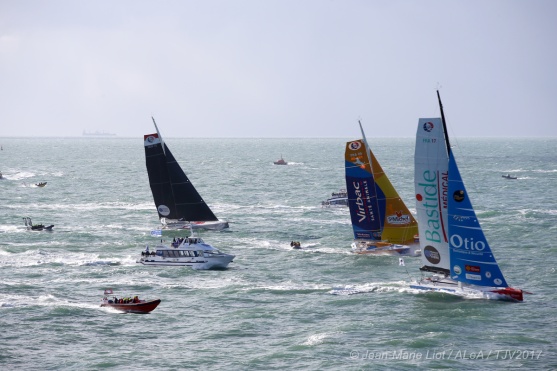 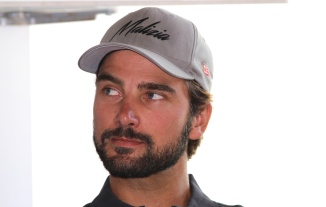 The duo on board Malizia wants to go for the kill and mounting the podium is their main objective. “Obviously we want to finish on the podium, and weather conditions permitting, it would be great to cross the line before November 19, Monaco’s National Day,” said Boris Herrmann just before leaving the quay. (Photo insert: Boris Herrmann @CelinaLafuenteDeLavotha)

“The first two days will be very intense, as there’s a cold front generating lots of wind. We will very quickly see what everyone’s strategy is and the strengths of the other boats,” explained Thomas Ruyant before the start.

Competitors are heading to the tip of Brittany before crossing the Bay of Biscay, with all boats set to take full advantage of the trade winds, before probably having to tackle the dreaded “Doldrums” just north of the Equator. The Doldrums refer to parts of the Atlantic and Pacific oceans affected by the Inter-tropical Convergence Zone, a low-pressure area around the equator where the prevailing winds are calm or they disappear altogether, trapping sailing ships for periods of days or week. The trans-oceanic north to south course is well known for putting skippers’ tactical and strategic skills to the test. Total understanding of weather systems and being in top physical condition are a must, plus a shot of infinite patience.

The Transat Jacques Vabre for double-handers, the most craved offshore event, follows the famous Coffee Route between Europe and the Americas. The commercial coffee route started in 1728 when 80 pounds of coffee grain was offloaded in the port of the sailing town of Le Havre, the largest in Normandy. Launched in 1993 as a solo race, the two-man-team-work spirit took over and since then few changes have been made apart from the choice of finish line. The 2017 edition will end in Salvador de Bahia on the Brazilian coast after 4,350nm of racing. 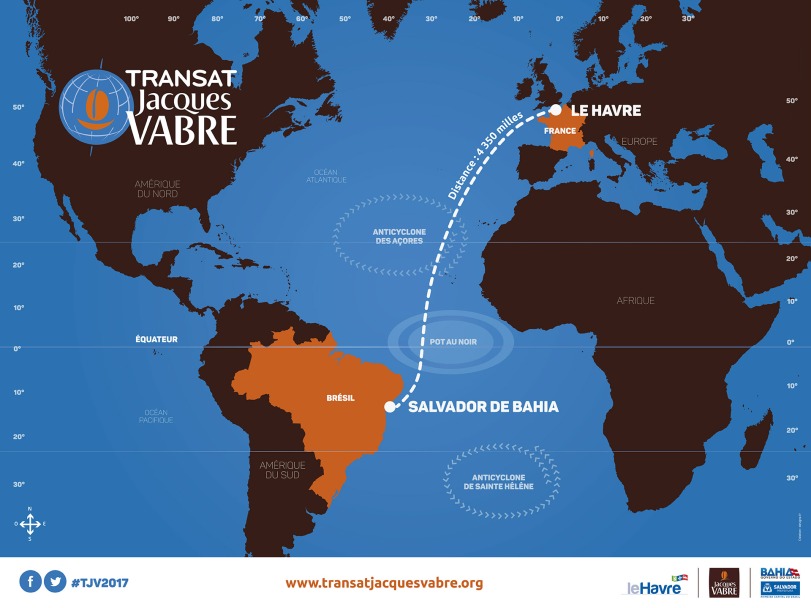 “A ship on the port always waits for you to sail to the oceans!” Mehmet Murat ildan