Launched in June 2018, under the auspices of the International Federation of Photographic Art (FIAP) by RAMOGE, the photo contest on the theme “Humans and the Sea” unveiled its winners. The Jury, composed of representatives of the Ministry for the Ecological and SolidarityTransition, the Monegasque Government Communications Department and the FIAP, presented the awards to three photographers not only for the technicality of their shots, but also because they better represented the theme. 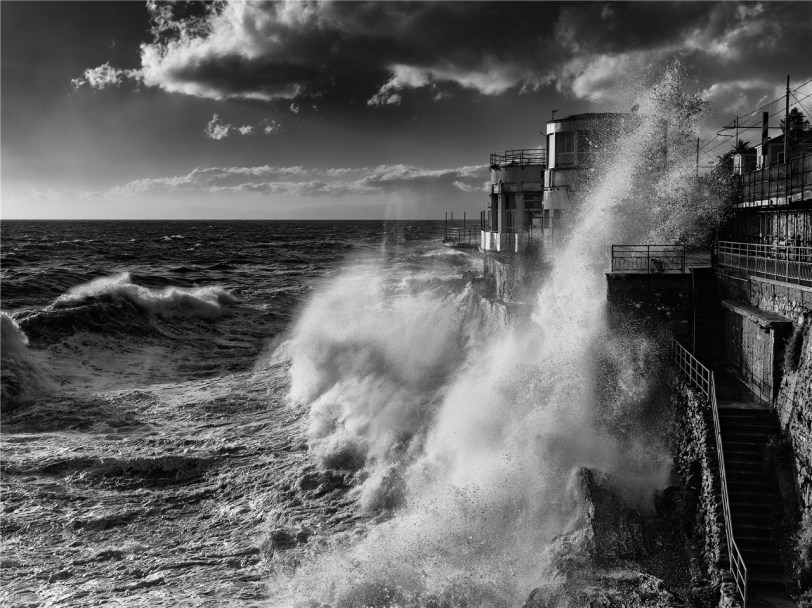 This historic restaurant built in 1913, rebuilt in the 30s, closed in 2012, and abandoned up to this date is actually being renovated to become a 4-stars hotel, witness to the hesitation waltz between the sea and human development.  This photo was selected as the best cliché for the beautiful effect it produces, in perfect coherence with the theme, and the excellent timing of the shooting.

2nd Prize – “Even Cotylorhiza may be a mannequin” by Matei Cucu – Cap-Taillat, south of the peninsula of Saint Tropez 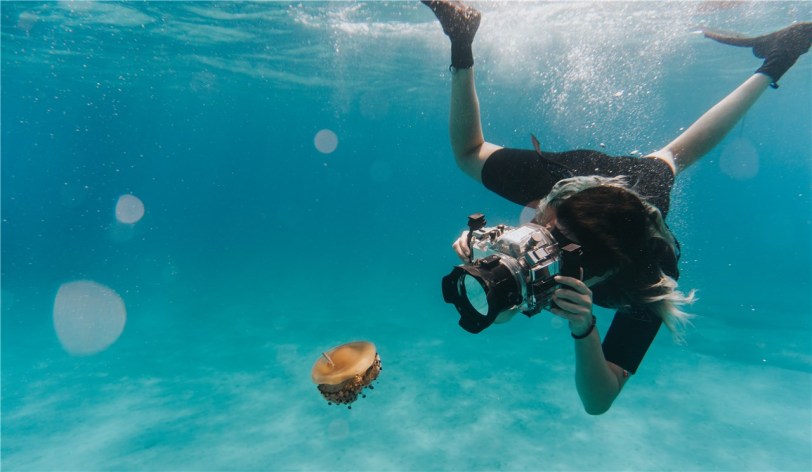 This photo demonstrates that humans return from time to time to the sea to honor it and listen to its story, and happen to meet incredible characters, such as the Cotylorhiza tuberculata, commonly known as “fried egg jellyfish”. This is technically a successful photo and leaves an agreeable impression. The only regret is that on the top the palms were truncated. 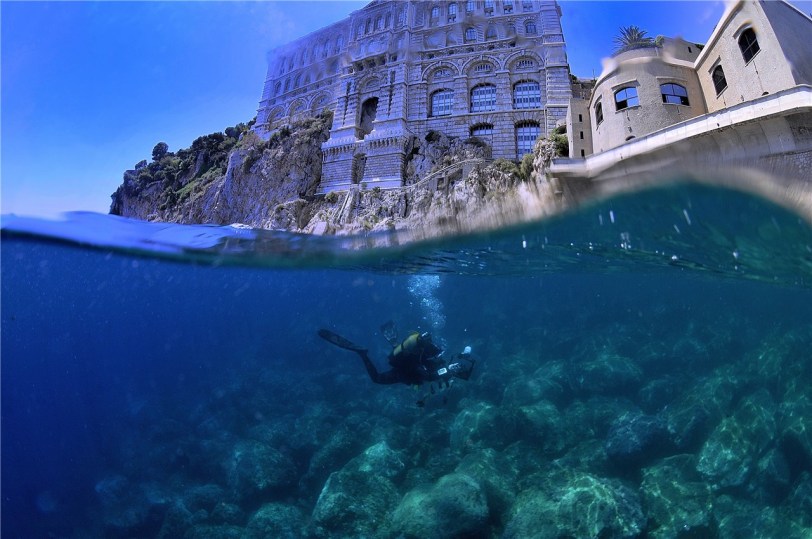 The composition of this image is very balanced and responds perfectly to the theme illustrating a point of junction between the two worlds.

The RAMOGE zone covers the maritime zones of the Provence-Alpes-Cote d’Azur, the Principality of Monaco and the Liguria region, forming a pilot area for prevention and fight against maritime pollution.

The RAMOGE Agreement represents tool for scientific, technical, juridical and administrative cooperation where the French, Monegasque and Italian Governments implement actions to facilitate an integral management of the littoral.

It was back in 1970, during the plenary assembly of the International Commission for the Scientific Exploration of the Mediterranean (CIESM), that Prince Rainier III of Monaco, conscious of the necessity to protect the Mediterranean sea and to implement common actions to limit marine pollution, announced his intention to create a pilot zone that became a laboratory of ideas for the protection of the marine ecosystem.

This initiative was later favorably corroborated by the French and Italian governments, and was concretized in 1976, with the official signature at the Prince’s Palace of the RAMOGE Agreement.  In 1993, with the set up of the RAMOGEPOL Plan, the agreement extended to the High Sea.

Its name is made of the first syllables of the three villages that limit the area of jurisdiction: Saint-RAphael to the West, Monaco and GEnoa to the East.

“No water, no life. No blue, no green.”Sylvia Earle, Oceanographer