The inauguration One Monte-Carlo was a true family affair with Prince Albert, Princess Charlene & the royal twins in attendance

One Monte-Carlo the place to be

On a very sunny Friday morning, February 22, 2019, Prince Albert, Princess Charlene and their adorable children Prince Jacques and Princess Gabriella, participated in the ceremony of inauguration of the Promenade Princess Charlene, and the new residential shopping center One Monte-Carlo, now open to the public.

Prince Charlene, Prince Albert and their twins arriving to the inauguration of Promenade Princess Charlene and One Monte-Carlo, February 22, 2019 Photo credit: Claudia Albuquerque

Present at the inauguration were Pierre Casiraghi, Michael Wittstock father of Princess Charlene, as well as Government dignitaries, la crème de la crème of Monaco, as well as the international and local media. 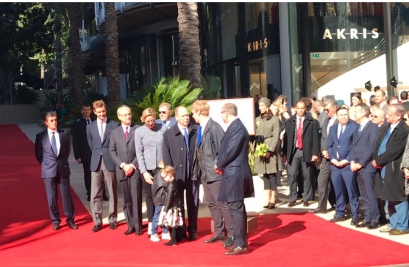 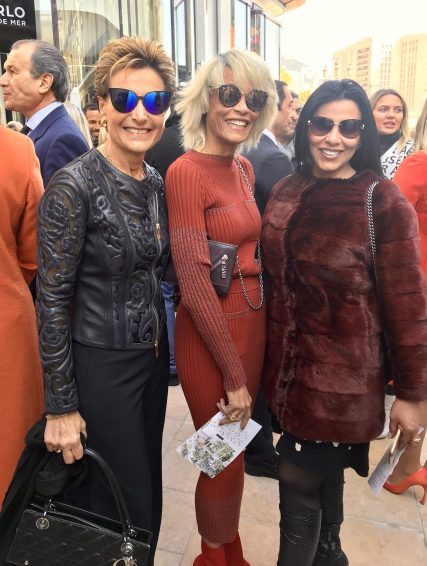 After four years of construction, the 60,000sqm complex of top-level residences, luxury boutiques, offices, a restaurant, and congress center, located between the Casino Square and the Avenue Princess Alice, was finally unveiled in all its greatness.

Long gone is the Sporting d’Hiver, the art-deco style building designed by celebrated Charles Letrosne and built by the SBM in 1932, aesthetically and functional, refined inside out, now replaced by a modern style complex for a new style of life.

In his opening discourse Jean-Luc Biamonti, Chairman and CEO of the Societes des Bains de Mer (SBM), emphasized the firm determination of Prince Albert on giving his seal of approval to build this pharaonic complex, designed by Sir Richard Rogers of Rogers Stirk Harbour Partners, in association with Alexander Giraldi.

One Monte-Carlo houses the top international brands such as Dior, Celine, Louis Vuitton, Akris, Fendi, Chanel, Fred, Prada, Lanvin, Yves Saint-Laurent, HRH Jewels, Piaget, and more, for the ultimate fashion experience. And to give it a royal touch and added elegance, at the foot of the seven towers lies the Promenade Princess Charlene, the first time after her marriage to Prince Albert that the name of his spouse is given to a street in the Principality.

Gardens will be back to their original splendor

The former French-style Boulingrins gardens (the word comes from bowling green), that used to host the ephemeris Pavilions, consisting of five futuristic pebbles, housing the boutiques until now, will be redone to be brought back to its original opulence, a very needed green space that serves as lungs of the town. Additionally, the SBM will take the opportunity to redesign the Casino Square to bring it up to par with the newly renovated Hotel de Paris.

View of the Pavillons October 3, 2014@CelinaLafuenteDeLavotha 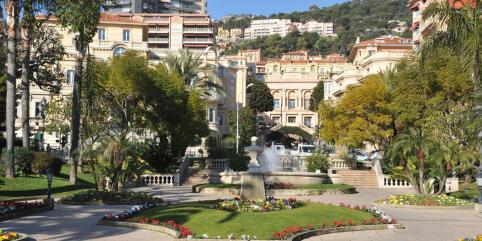 Boulingrins gardens Monaco before the installation of the Pavilions in 2014.

Architects rendition of One Monte-Carlo viewed from the gardens once they are reinstalled@www.rsh-p.com

The playful 4-year-old twins, fashionably dressed in matching leather jackets and Ray-ban black shades, were a hit on the red carpet. They even danced together to the rhythm of “Lovely Day” by the Kingdom Choir, the British gospel group who had sung at Prince Harry and Meghan Markle wedding.

Gabriella was happily holding the colorful bouquet of spring flowers that she had received on arrival, just like her Mom.  While Prince Jacques, who is heir to the throne, was waving to the cameras in a superstar like fashion. 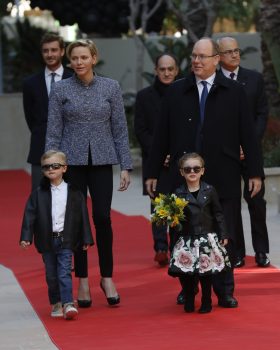 Princess Gabriella and Prince Jacques on the red carpet during inauguration of Promenade Princess Charlene and One Monte-Carlo, February 22, 2019 Photo credit: Claudia Albuquerque 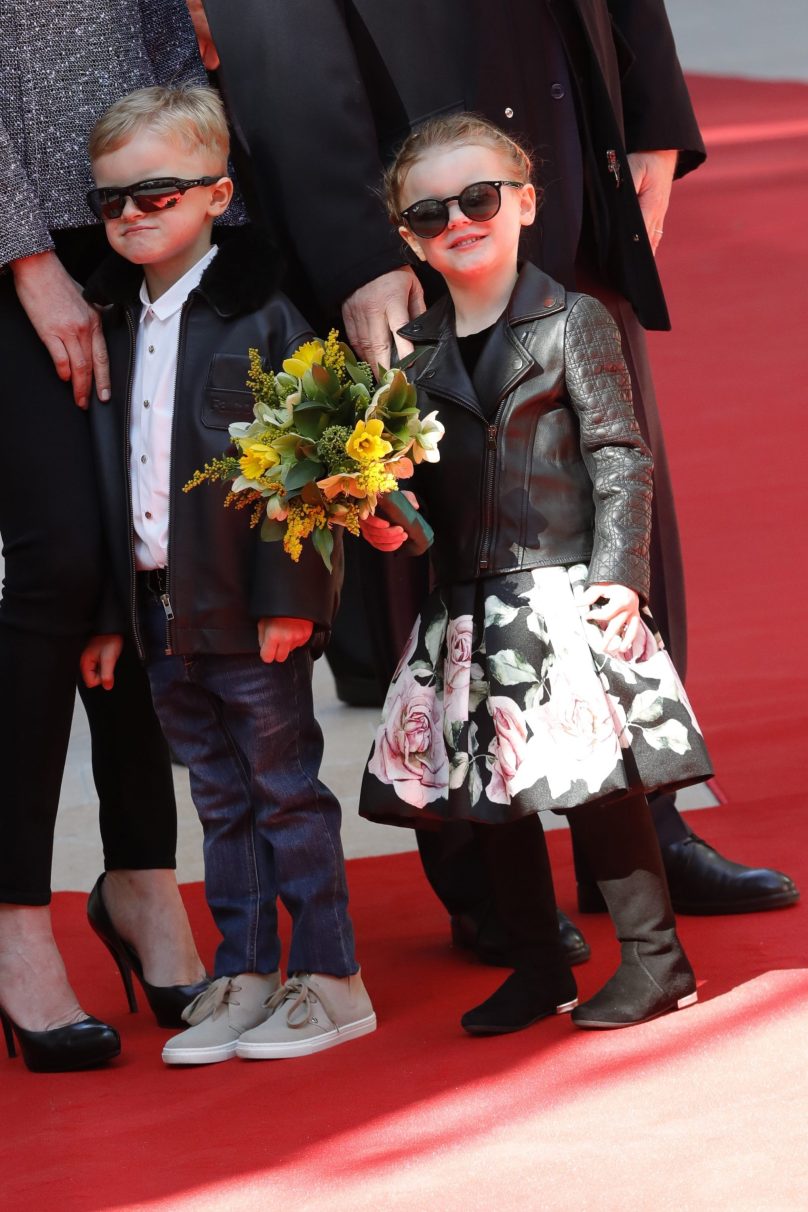 “We shape our buildings: Thereafter, they shape us.”Winston Churchill