In his recent 2-day photo exhibition Equinox, at the Leon&Harper Gallery in Paris, June 14-16, 2019, Felix Dol Maillot, son of Jean-Christophe Maillot, emphasizes the importance he gives to details. Equinox is that time of the year where day and night are almost equivalent, so his exhibition was organized around different series that coexist and intercommunicate. It is the same taste for the ephemeral and the transient, as fossilized by color and lines, which connects the images selected by the artist. 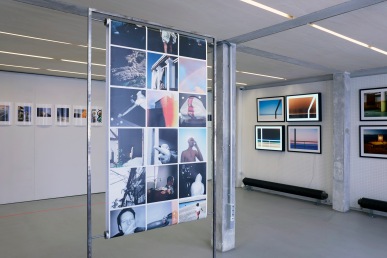 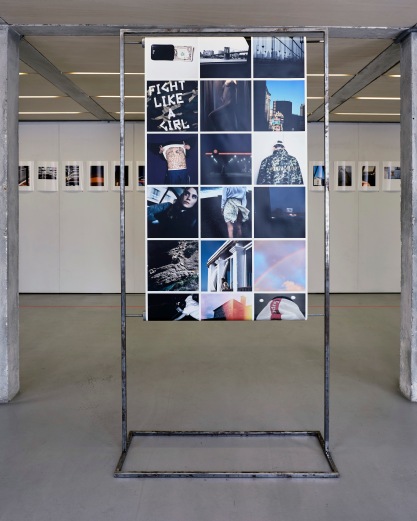 Felix portrays an environment increasingly constrained by man. In an ultra-modern habitat where science seems to rule over humanity, his view is expressed in the stem of a rose bush, the brightly lit pavement of an alley, or the flare of aluminum chairs. The artist turns to these fragile configurations in a game of contradictions, the simple and the sophisticated, the transient and the eternal, as if the nakedness, the raw, and the most sober aspects of the world were also, strangely, its most artificial and theatrical facade. The Exquinox series consists of 24 photos, of which we present a few here. 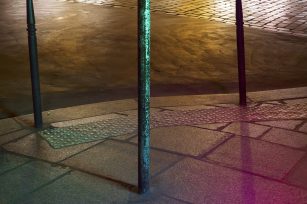 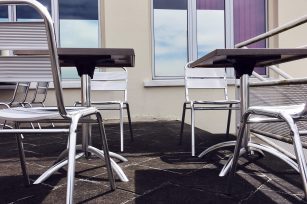 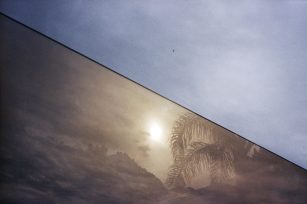 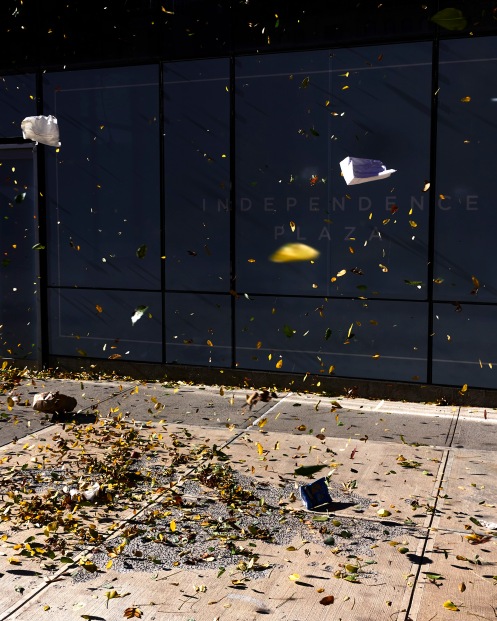 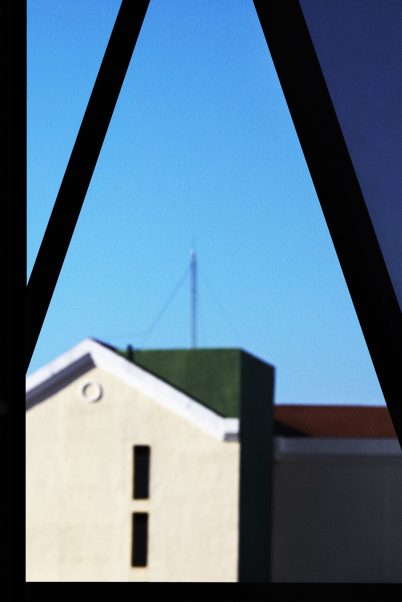 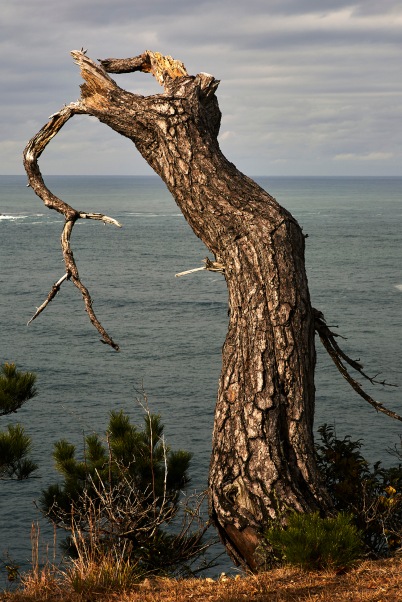 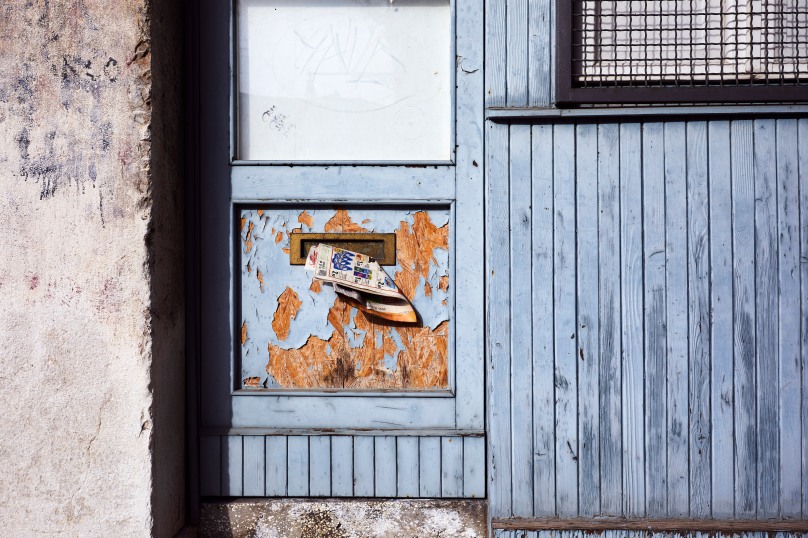 There is unspoken violence in his innocent-looking pictures. The photographer succeeds in unveiling the underlying tensions that continuously push and pull all of us in the world we live in. No overall visions, no broad shots, no sweet recipes, but patterns, lines, memories, that seem to remind us of our habitat origins and primitive forms.

Felix took these photos around the globe, so we can imagine cities, seas, seasons, and interiors, but this out of scope view inevitably deteriorates in favor of what is really there to see: the powerful detail, enlarged to the dimensions of the universe. The photographic medium seems to become the very object of representation, where colors, lines, light, and frame turn into absolute and are totally independent of each other. 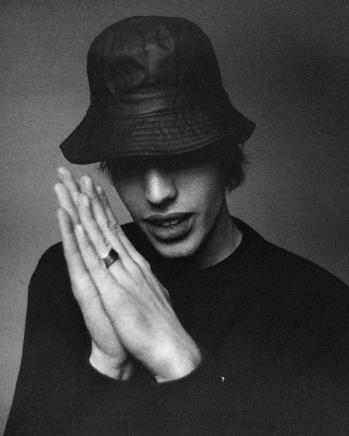 Félix Dol Maillot lives currently in Paris but he grew up between the City of Lights and the Riviera. He belongs to a family of artists, his father is Jean-Christophe Maillot, Artistic Director of the Ballets of Monte-Carlo, his sister Juliette Dol is a French actress. Raised on street culture, a lover of graphic arts and cycling, he threw himself into the world of fashion by creating a brand of clothes and accessories together with his brother in 2011.

It was in 2013, in New York, that he discovered photography almost by chance alongside the still life photographer Lionel Koretzky, and influenced by fashion photographers such as Nathaniel Goldberg, Julia Noni, Charlotte Wales, Theo Wenner, Tom Munro, to name a few.

Felix then began to create his own series, and each of his projects allowed him to develop his own style. His eye watches out for geometric conjunctures, odd symmetries, and fortuitous synchronicity. At any moment, a ray of sunshine, a shadow, or a low wall may turn into a strange separate formal entity, that at the same time is fragile and transient. The artist has the ability to capture absolute harmony between different objects and situations,  a new rectilinear polyphony of the modern world, that man’s perpendicular mania has profoundly redesigned.

Felix participated in group-exhibitions in 2018, such as the “Deconstruction part of Lab #2″ curated by Marie Claude Beaud, with Berger&Berger, Patrick Corillon, and Damien Macdonald, at the Nouveau Musee National de Monaco; and  “Weaving The Waves” part of “tisser la lumière”, an exhibition of Frédérique Lamagnère curated by Eloise Gilles.

“When words become unclear, I shall focus with photographs. When images become inadequate I shall be content with silence.”Ansel Adams