By Celina Lafuente de Lavotha November 27, 2019 e-bikes e-scooters micromobility Principality of Monaco regulation of micromobility Safety on the road and on the streets soft mobility

Being safe on the road & on the walkways

Last week, Marie-Pierre Gramaglia, Minister of Environment, Equipment and Urban Planning and Mr. Patrice Cellario, Government Minister of the Interior in the Principality, invited a group of 40 representatives from institutions and the Monegasque associative community, for an exchange on the regulation and management of micromobility.  The discussion centered specifically on the MonaBike service, and other innovative ways of commuting, such as electric scooters, single-wheels, gyropodes, skateboards, etc. 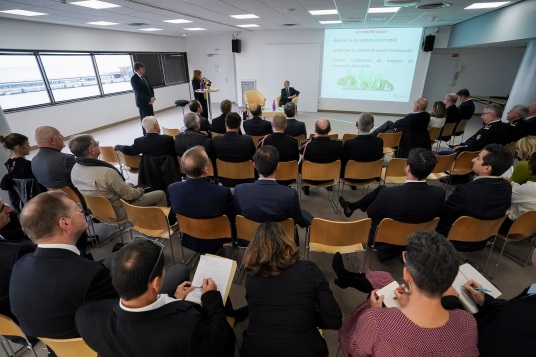 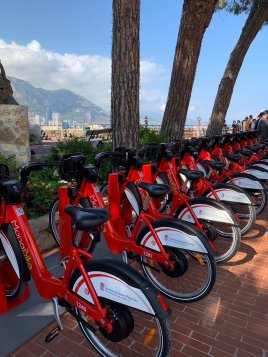 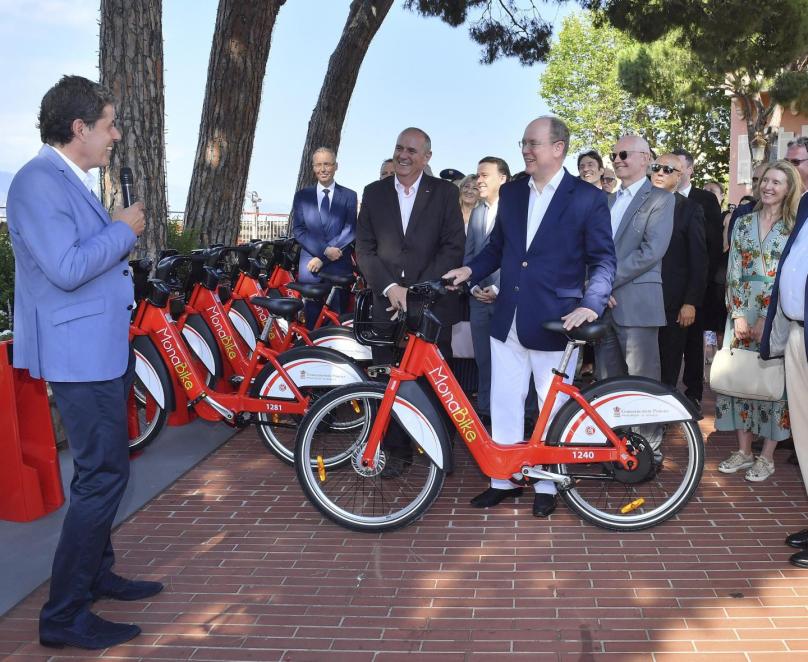 These new ways of transportation or shared micromobility, that provide new solutions for everyday affordable travel, and are aimed to reduce traffic congestion and carbon emissions, are actually inundating cities all over the world. In the USA alone, the National Association of City Transportation Officials reported that people took 84 million trips using shared bikes, e-bikes and e-scooters in 2018, more than double the number of trips taken in 2017. And globally, e-bike sales are expected to reach $24.3 billion by 2025.

But their unregulated presence alongside more traditional modes of mobility — public transportation, cars and pedestrians — raises serious questions in terms of security, equipment, sharing of public space, and necessary road improvements. As micromobility increases, cities need to optimize their infrastructure, including dedicated traffic lanes to give these new forms of transportation more room on the road as well as parking space, and proper battery charging.

Irresponsable riders are a danger to themselves & to others

Several topics were debated during this meeting where everyone was able to express their point of view, share their experience, and advance their ideas with the objective of opening avenues for reflection that can lead to harmonious cohabitation with motorists and pedestrians, especially children, elderly and people with disabilities.

I would add that anybody regardless of his or her age might become a victim of these new forms of transportation, unless they are properly managed and regulated. I heard of cases of young adults here in Monaco, being knocked over while walking on the street, or while getting out of a building, as irresponsible users ride on the walkways with their bicycles, e-bikes and electric scooters. We are used to redoubling our attention when crossing the road, but now we are even scared of walking on the street!

Users of micromobility also pose a danger to themselves and to others while they circle around cars from all sides on the road. This past August 30-year old man was killed after being hit by a motorbike while riding his e-scooter on motorway in Paris. This was the third death linked to the increasingly popular mode of transport that city.  The day before the accident, a 27-year-old woman suffered serious head injuries after falling form an e-scooter and there are more cases like that. There are cases like that in many European cities, whose Governments are waking up to the fact that they need to urgently regulate all forms of transportation to protect their citizens and visitors.

At the end of a fruitful discussion, the Monaco Government representatives promised to rely on the results of this meeting to advance on the implementation of a new regulation for bicycles and any kind of personal commuting devices, as well as improvement of the roads infrastructure. We all applaud this initiative and look forward to the implementation of rules and regulations as early as January 2020!

“If we’re going to talk about transport, I would say that the great city is not the one that has highways, but one where a child on a tricycle or bicycle can go safely everywhere” – Enrique Peñalosa, Mayor of Bogota, Colombia.