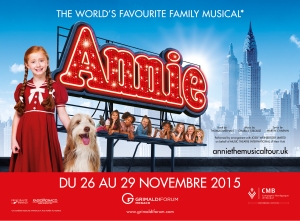 Annie, the  worldwide musical sensation will be playing at the Grimaldi Forum in Monaco from November 26-29, 2015. The show is based on the popular Harold Gray comic strip Little Orphan Annie that first appeared on August 5, 1924, with a wonderful score by Charles Strouse, lyrics by Martin Charnin, and the book by Thomas Meehan. The original Broadway production opened in 1977 and run for almost six years. It spawned many productions in several countries, as well as national tours and won seven Tony Awards, including Best Musical. The beloved show features the songs “Tomorrow”, that became a smash hit, and “It’s the Hard Knock Life” are among the most popular musical numbers.

What Is the Story of Annie?

ased on the popular comic strip, Annie tells the story of a fiery young orphan girl who must live in a miserable orphanage run by the tyrannical Miss Hannigan, in the depths of the 1930’s depression. Her seemingly hopeless situation changes dramatically when she is selected to spend a short time at the residence of the wealthy munitions industrialist, Oliver Warbucks. Quickly, she charms the hearts of the household staff and even the seemingly cold-hearted Warbucks cannot help but learn to love this wonderful girl. He decides to help Annie find her long lost parents by offering a reward if they would come to him and prove their identity. However, Miss Hannigan, her evil brother, Rooster, and a female accomplice, plan to impersonate those people to get the reward for themselves which put Annie in great danger. But don’t worry as this classic family musical has a happy ending for Annie, Daddy Warbucks, lovable pooch Sandy, and the whole gang. Annie will warm your heart! 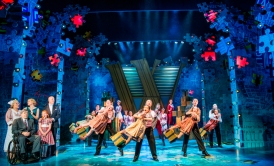 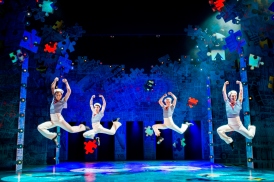 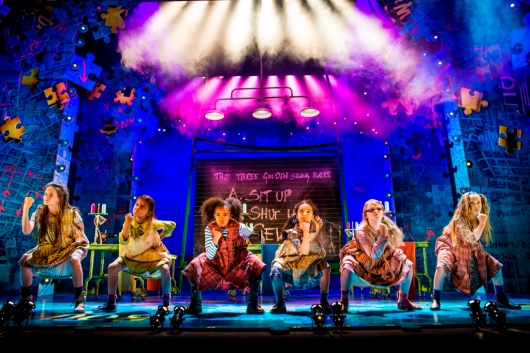 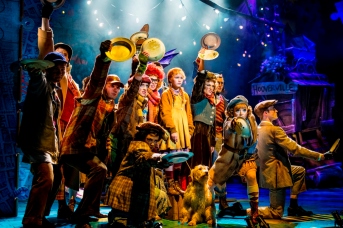